You can Download Samacheer Kalvi 9th Maths Book Solutions Guide Pdf, Tamilnadu State Board help you to revise the complete Syllabus and score more marks in your examinations. 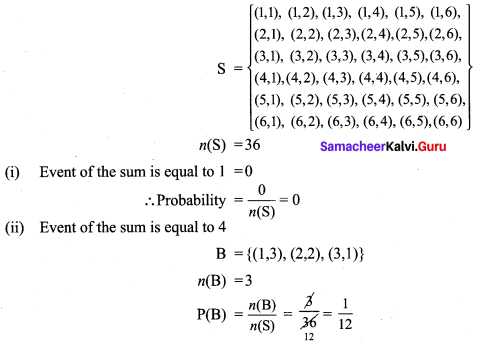 9th Maths Exercise 9.1 Samacheer Kalvi Question 7.
A manufacturer tested 7000 LED lights at random and found that 25 of them were defective. If a LED light is selected at random, what is the probability that the selected LED light is a defective one.
Solution:
n(S) = 7000 S – Total no. of lights.
n(A) = 25 A – Defective ones. 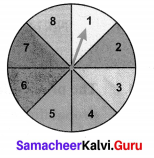